A new survey from Realtor.com shows most folks won’t shy away from a spooky space–so long as the price is right.

In September, Realtor.com surveyed more than 1,000 online respondents. The verdict? Thirty-three percent were open to living in a haunted house, 25 percent might be, and 42 percent are not open to the idea.

The survey also showed certain paranormal activities are preferred over others. Forty-eight percent of those surveyed didn’t mind a few cold or hot spots in their home, whereas 45 percent could get down with unexplained noises, and 39 percent are willing to tolerate strange, freaky feelings in certain rooms. Thirty-five percent of folks could deal with shifting shadows, but only twenty percent were alright with levitating objects or the sensation of being touched.

Of those surveyed, 28 percent believed they already have lived in a haunted house, with 14 percent unsure and 58 percent quite sure they’ve never been haunted. 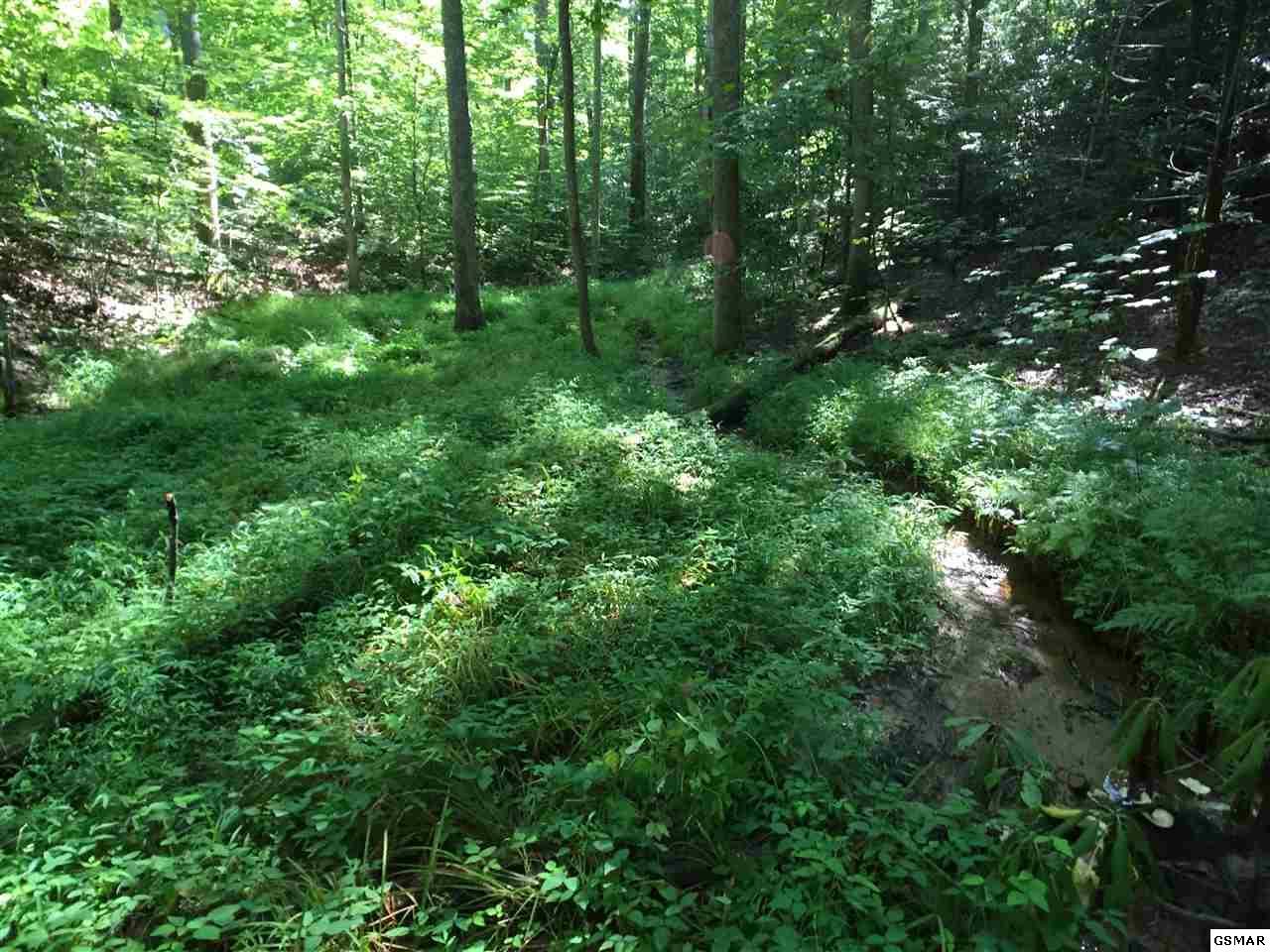