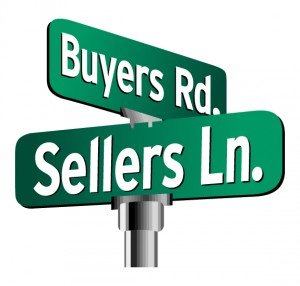 In the category of Residences Sold, we see that in comparing August of 2014 to that of August of 2013, the number of residences sold actually remained relatively unchanged (0%) in terms of homes being sold, and actually, there were six (6) fewer homes that were sold as of the end of August of 2014, as opposed to August of 2013. While this does reflect a departure from the largely prevailing trend of increased home sales in the last several months, this also could show that the market has become even more steady in terms of numbers of sold homes. While it is too early to say if such a trend will continue, it certainly bears watching to see if these statistics will change heading into the Fall and Winter months of 2014 or not. 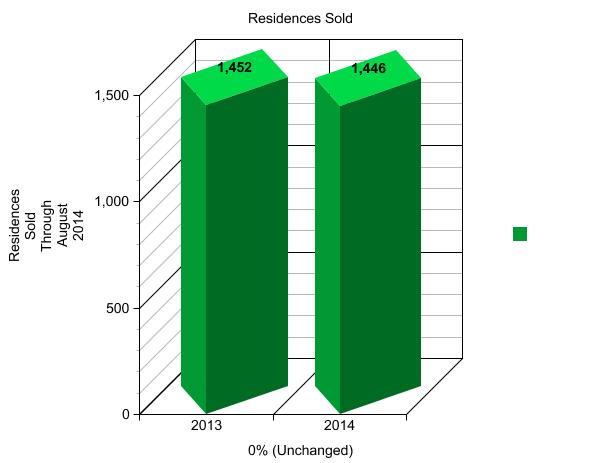 In the category of Residential Dollar Volume from August of 2014, as opposed to August of 2013, we see an increase of 9% in terms of dollar volume through August of 2014, as compared to August of 2013, which is only slightly down from last month’s increase of 11%, but continues to reflect a general upward trend in terms of Residential Dollar Volume throughout 2014 to date. This shows a continued local, as well as national, trend of relatively steady growth in terms of this category, possibly continuing to reflect the higher home prices that have been taking place for over a year or so now on a national scale. 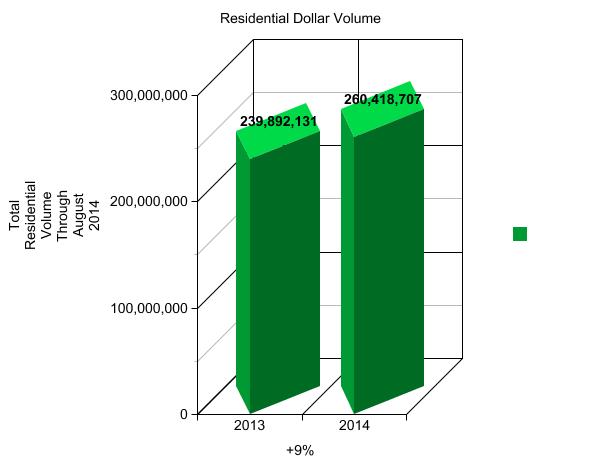 There is also continued good news for sellers in the Average Sold Price Category. For August of 2014, as compared to that of August of 2013, average sold prices show an increase of 9%, which is an increase of 1% from that of last month, reflecting a continued trend of gradually higher average home prices on both the local & national levels, and remaining largely constant for the past year or so. As confidence continues to slowly grow in both the local and national markets, we foresee that this relatively steady trend of higher home prices will likely continue for the foreseeable future. 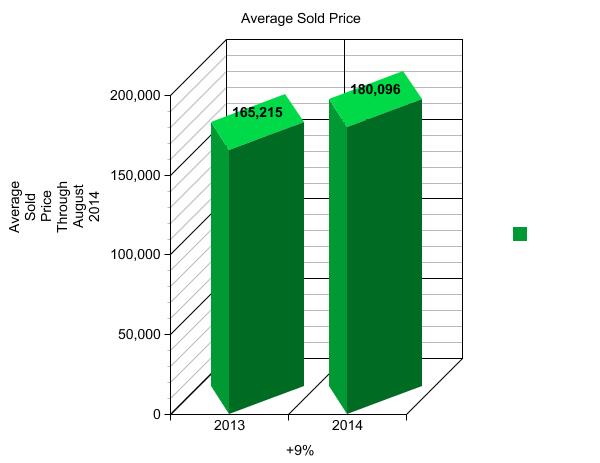 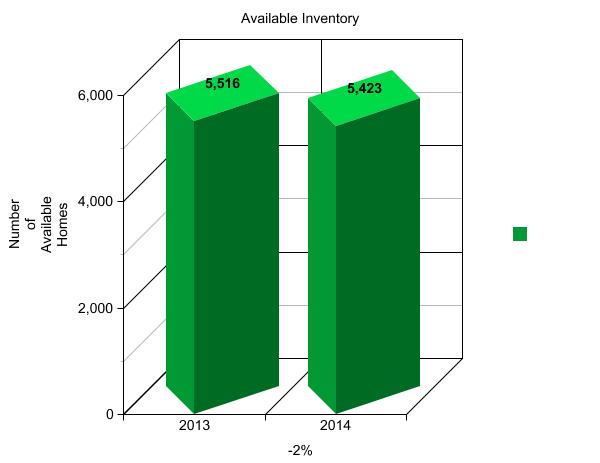 As markets continue these gradual trends of growth locally and nationally, these statistics are largely expected to remain largely steady at least for the short-term, largely continuing the same continued slow, but steady, growth that has been shown for over the last year or so. Mortgage rates still remain at historically low rates, and there are still plenty of housing options to choose from, especially in the Great Smoky Mountains real estate market. Why not start your Great Smoky Mountains home search today by browsing our Featured Properties, and seeing what the Smoky Mountain area has to offer for you? You can also “Like” us on our Facebook page, or you can browse our team website further, to learn about The Jason White Team! Let us help you make your home ownership dreams a reality today! 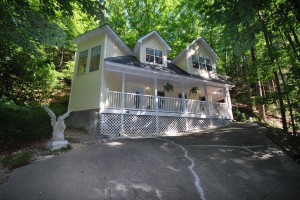 Beautiful, Cottage-Style, 1 BD/1.5 BA Chalet Only Mins. to Gatlinburg – New Listing! Great as a permanent or 2nd home, or as an overnight rental! Enjoy mtn. living in this comfortable, cottage-style home; includes a spacious Great Rm on the Main Level, an even Larger Master Suite BD on the 2nd level (incl. in-room W/P, Private BA, & a screened-in deck area w/hot tub), a flowing mtn. stream in the front of the property, & much more! Only mins. to dwtn. Gatlinburg, the Nat’l Park, & the attractions; a great cottage-style home w/great potential! Type: Single-Family Home Location: Gatlinburg, TN Price: $149,900  For more information > 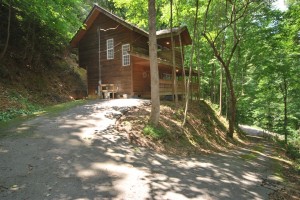 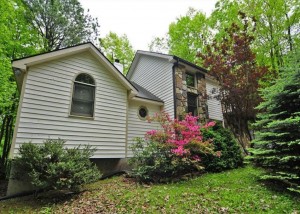